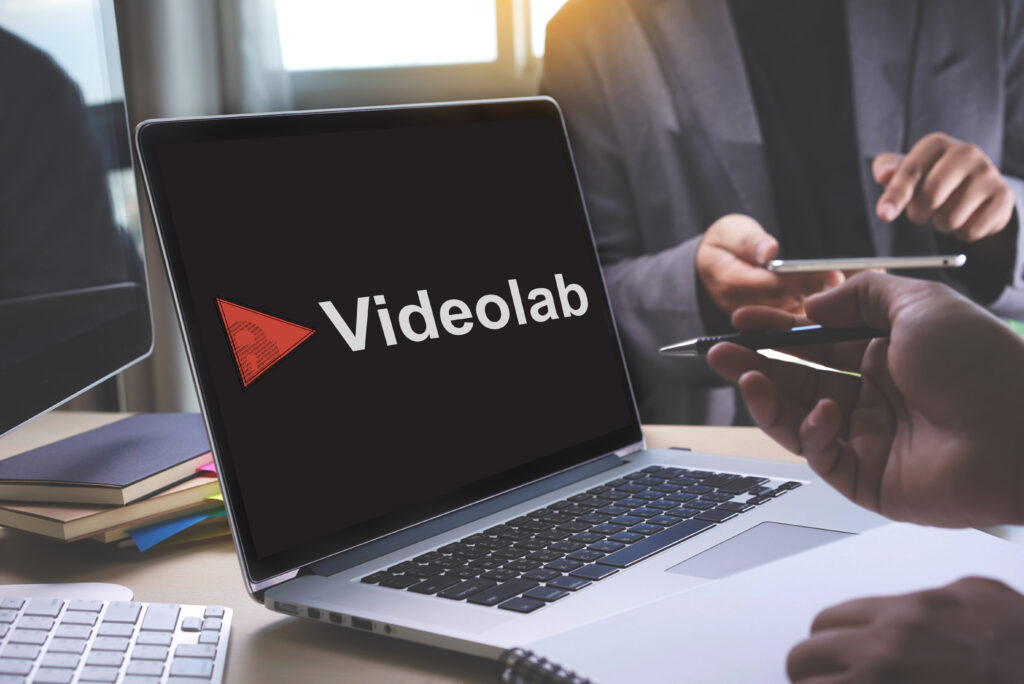 Recording patient consultations is a practice that is already used to enhance medical education. Nevertheless, it is important to record these consultations through a medium that guarantees the privacy and security of these recordings. That is why, as part of our flagship product, Videolab, we have included for free the Videolab Recorder app. Now, let us show you why this is the best way of recording your patient consultations.

How does the app record?

You can start and stop the recording using the app and an interesting feature is that the app allows you to append recordings to each other. This means that you can record several videos, one after the other, and append all of these into the one long video. Thus, if you are recording a consultation in several takes (e.g. introduction, diagnosis and conclusion) you can record this separately and join them in the same video.

Just like any other recording app, the Videolab Recorder app will connect to your phone or computer’s camera (or a recording device connected to it) and use this to record.

Why is it a safer way to record patient consultations?

So far, we have not explained why this app provides a safer and more privacy compliant way of recording patient consultations. There are two main reasons why this is:

By employing the two methods mentioned above, the Videolab Recorder app ensures privacy and security when recording patient consultations.

You can download it from your preferred app store below!

We support tablets and smartphones using Android version 8 or higher.

for iPhone and iPad

We support IOS version 9.0 or higher.

We support Windows version 10 or higher.

Codific was founded by cybersecurity and privacy researchers from IMEC-Distrinet research lab at KULeuven, Belgium. We have built Videolab by leveraging our insider expertise in LINDDUN, the most in-depth privacy by design methodology - part of the NIST Privacy Framework. While GDPR compliance is a journey, not a destination, we are leading by a substantial head-start.